Get Involved in India

hanks to affordable generic ARVs from India, 10 million people living with HIV in developing countries are now able to live life to its fullest and successfully manage their disease.  India is a critical producer of affordable medicines.  Competition among generic producers in India has brought the price of medicines to treat diseases such as HIV, TB and cancer down by more than 90 percent in recent years! 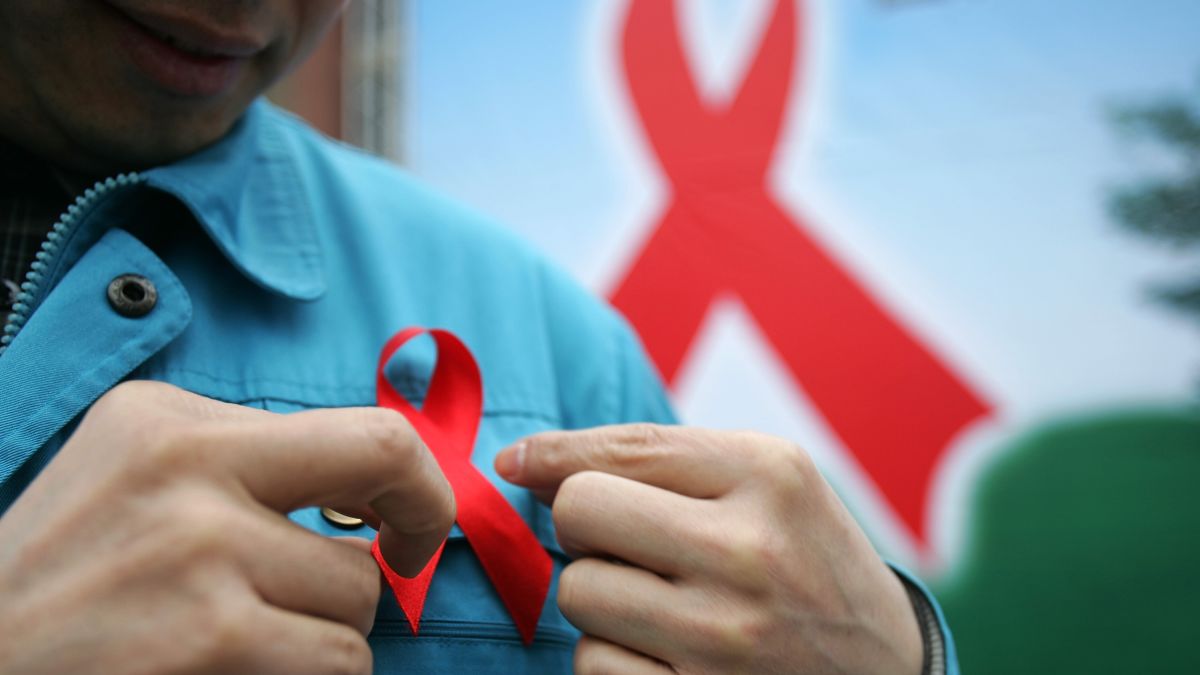 Unfortunately, with newer drugs being patented, such as those for TB, Hepatitis-C and cancer, patients are now increasingly finding that their treatment is priced far out of reach. For instance: many people living with HIV co-infected with Hepatitis C (HCV) in India are dying because of their inability to access exorbitantly priced HCV treatment (sold for 6000 to 8,000 USD per patient).

The implementation of a patent regime under TRIPS has already begun to have a significant impact on access to affordable medicines, both in India and beyond, with newer medicines (invented after 1995) such as Raltegravir (for HIV) being patent-protected, ruling out automatic development of more affordable generic versions with companies having to first assess the risk of investment due to patent barriers.

In the past few years, use of these public health flexibilities including patent oppositions, issue of “compulsory licenses” (CLs) and implementation of stricter patentability criteria (leading to the landmak rejection of an “evergreened” patent on the life-saving leukemia drug Imatinib) by India has resulted in significant generic production and supply leading to substantial reduction of prices of some of the most important drugs.

But the policies that make India the ‘pharmacy of the developing world’ are under threat, as decisions by India’s patent offices and courts are now subjected to international scrutiny and India faces increased political pressure from developed countries, including the EU and US.  Multinational pharmaceutical companies from both the EU and US are dishonestly alleging that India’s patent system is not compliant with TRIPS and pushing for harsh trade sanctions.  Big Pharma in the US, along with the  Office of the U.S. Trade Representative (USTR) are lobbying heavily within the Obama government urging him to send a “strong signal” to Indian officials in order to get the country to institute more corporate-friendly intellectual property policies.

In addition to this, India is in the midst of negotiating a “free trade agreement” (FTA) with the EU and EFTA (led by Switzerland) and is planning to begin talks with the US on a bilateral investment treaty. These deals, if signed in their current form, threaten to tighten the screws on the production and export of affordable generic medicines, so that they are once more priced out of reach.  In each of these FTAs, the US, the EU and EFTA (led by Switzerland) have tabled or are planning to table harmful intellectual property (IP) provisions which threaten to limit the production of affordable medicines in India and their use across the developing world.

Multinational pharmaceutical companies and government of US and EU have attacked generic competition before, including policies that were openly hostile toward the introduction of generic HIV medications in Africa, relenting only when patients, treatment providers, media and activists stood up to fight these deadly policies.

There is a pressing need for all of us to come together again NOW and push back for access to essential medicine in India, South Africa and other developing countries throughout the world!